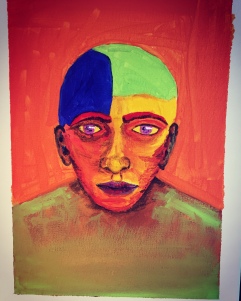 We often settle for ‘just good enough’ as we have often taken on more than we can do.

The answer isn’t settling for ‘just ok’ it is learning to say no and focusing on just enough things that we can do our very best at. 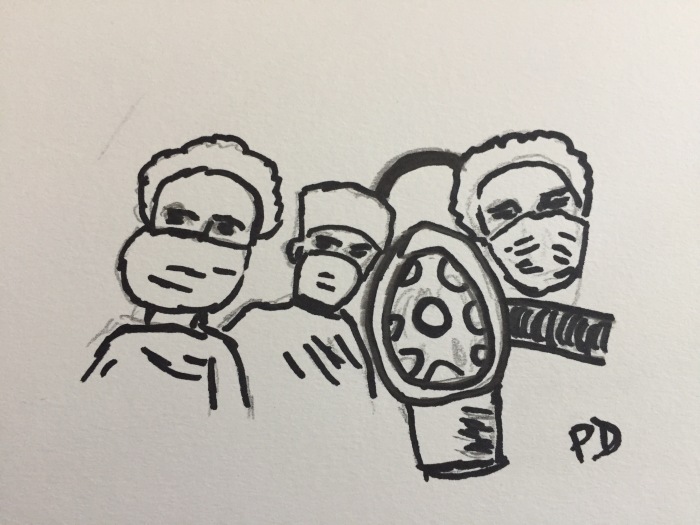 An overload of ‘shock and awe’ news over the last few decades have anaesthetised the population to almost anything.

There is selective fake hysterical shock whipped up by the media to cause division and distraction about certain things such as benefit cheating, ‘terror’ and celebrity news. Essentially the creation of people or things to hate and vilify.

Now the ‘machine’ has succeeded in controlling the masses in an Orwellian way that previous despots and dictators could have only dreamed off in their warped heads. The 20th-century villains we amateurs in comparison.

The level of questioning and curiosity with the narrative presented to us is almost zero, the blind acceptance is at best staggering. People have become fearful of different, fearful of questioning and with an education system programmed for compliance, removal of creativity and the enforcement of the myths that control us, the chance of this changing is diminished further. Maybe many are fearful of a different voice, fearful of listening, as they may have to challenge what they believe, maybe they will not fit in anymore. Better perhaps to fit in than to look through a different set of glasses.

The excuses of ‘what can I do?’ used to allow ourselves off the hook has always been there, but I do believe that it is now deeper than mild indifference, or feeling of inability to change the situation, it is now that most are cold and unaffected, programmed to accept. A blind faith that the one voice is right and any variance is treason, dangerous and must be silenced.

Not that they are bad humans or maliciously uncaring, it is that the overwhelm, the manipulation, the conditioning and myths that we follow have created a canvas for the ruling elite to get away with almost anything.

All I would say is remain curious, follow your instincts, have the courage to voice what you believe and be prepared to be open to all views and opinions. You may stay with the same views and that is OK, in fact, none of my business as this is all opinion. But worth exploring at very least that there could be an alternative to what we are told.

The anaesthetic wears off eventually and the more you question, the quicker it goes. The better informed we become when we take into account all voices, even if you do not like some of them.

On all sides of the debate, it is better not be anaesthetised with only your worldview.