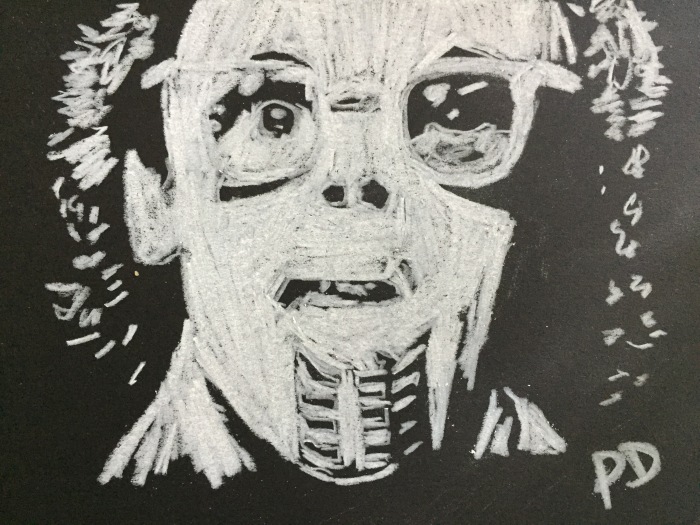 There was a song in the 80’s by Buggles called ‘Video killed the radio star’ about how a change in how music was delivered led to the decline of radio as the more visual world of the pop video started to dominate music.

Fast forward to now and interestingly digital music has killed something different.

Music was a thing we enjoyed collectively, socially, either watching tv music shows together, going to listen to live music, on the radio or listening to vinyls altogether. We collectively discussed the music, we joked about some songs, challenged each other’s tastes sometimes and enjoyed the wonderful thing that music brings to us together. Often, as there was just one turntable, or one radio or one cd player, we all had to share and endure at times other’s music. But it was a social thing.

I do myself and I love that I can have literally the entire world’s music at my fingertips, but I not sure I love to listen to music alone.

It is no surprise that vinyls are making a come back.