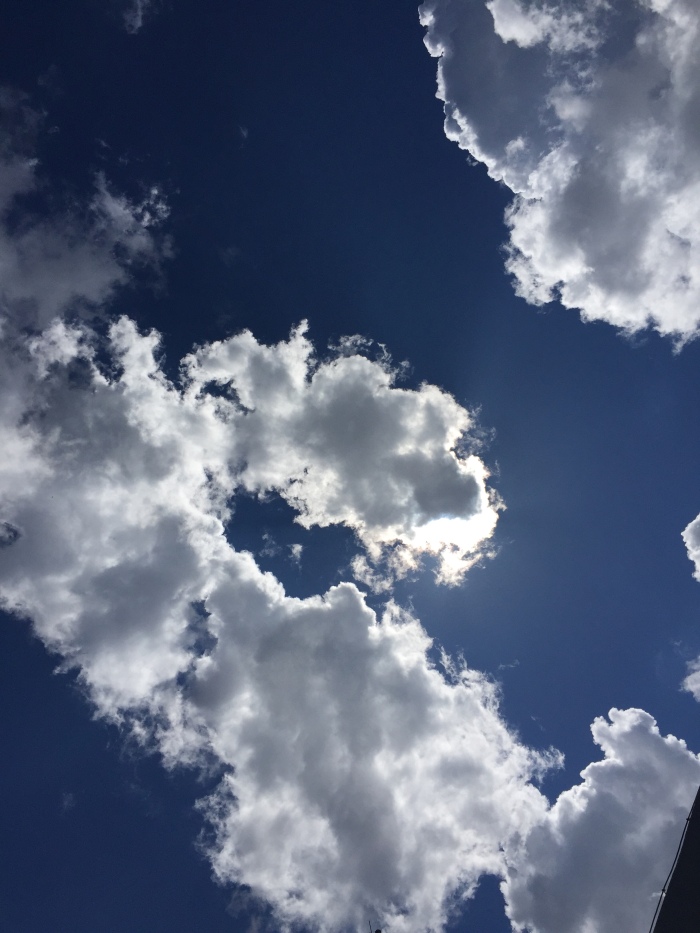 52 years ago humans hadn’t walked on the moon, ok, I know some still believe they still haven’t. The Vietnam War was in full swing. England had just won the World Cup, that hasn’t happened again. Computers were the size of a bus and there were only two tv channels, both in black and white.

I could, if I choose to, broadcast my message from a handheld device, intriguingly known as a ‘smartphone’, while sitting on a train to the whole world. Wait I do, well not billions but people from nearly 170 different countries have read my blog.

I could, but I don’t choose to, have my own TV channel, my own music channel (I’m about as musical as a rock, so I’ll spare you, and so on.

We can communicate our message to anyone via many different channels, often for free. Before you had to be a government or rich.

We have all that we need to be heard, we just have to choose to and not to use excuses.

What will the excuses be in 52 years from now?

This site uses Akismet to reduce spam. Learn how your comment data is processed.